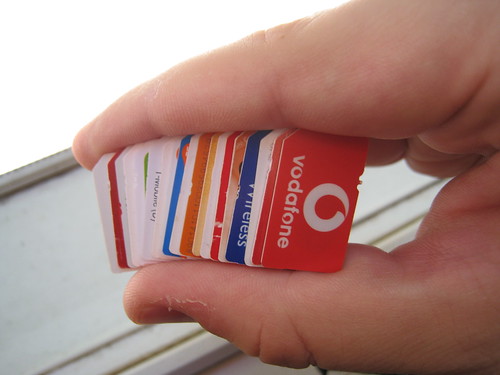 2 thoughts on “Start up: Bitcoin’s nightmare, the cheating economy, how Snapchat took off, Oculus spurns Macs, and more”