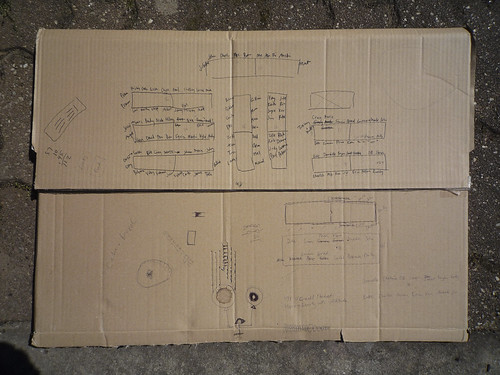 My previous post on this topic, entitled “Great lies of our time: ‘journalists and coders should sit together to create amazing stuff'” generated a big reaction on Twitter. At all sorts of levels.

It turns out to be much easier to work with Twitter-based stories on Storify than on WordPress (at least, using the tools I’m using here..), so I’ve created a Storify story with all the useful reactions to what I wrote, and a diametrically opposite title, because there are people who have made it work. Which is great.

Read it here: “Great truths of our time: ‘journalists and coders should sit together to create amazing things'”.

I think that should cover all the bases.. for now.

Update: I’ve added it to the Storify, but I think Benji Lanyado’s 2012 post on this topic remains relevant (as does he). Lanyado used to be at the Guardian, and he’s been on both sides of the fence, as both journalist and (now) developer:

Let’s start with the developers. For all their digital wizardry, the average developer will not fully understand the editorial process. If they’ve been kept separate from the newsroom and editorial desks, as is usually the case, how could they? But developers, generally, do not need to be in the same place all the time – IM is enough contact with their product managers and team leaders. Give them a laptop and let them roam. There’s a desk for them if they need it, but otherwise they can pick up their laptop and move around the building. They need to ask a lot of questions. Hell, why not give them an editorial mentor – someone who’s job it is to answer as many questions as the developer wishes to ask. Quite simply, they need to be there – with the journalists, every day, learning.

The journalists need to learn too. Anyone within a news organisation who is making digital decisions needs to understand the digital process, within reason. They don’t need to become fully proficient in CSS or jQuery, but they need to understand the process of how stuff works, and how stuff is built. The developers need to let them in. Once a fortnight, journalists should have to spend a day with a development team, asking as many questions as possible. When the roaming developers come and sit with them, they should be doing the same.

This is the very minimum, but it will go a long way.